You are here: Home / Past members of the Commission / Chief Kanu Godwin 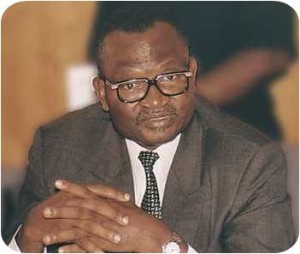 As Agabi moved on to higher educational pursuits, he attended Methodist College, Uzuakoli, the University of Lagos and Nigeria Law School. After graduating, he maintained a reputable career with many notable positions including serving as Commissioner of Finance, Cross River State; Minister of Justice and Attorney-General, Federal Republic of Nigeria; and Minister for Solid Minerals Development, Federal Republic of Nigeria.

Agabi served in this capacity until May, 2007. His memorable career also features other highlights, including a position as Chairman for the Board of Directors of NICON, Niger Insurance Company Limited and National Properties Limited. Between 1999 and 2000, he served his country in yet another noble capacity as the Minister of Justice.

Currently, Agabi is Barrister and Solicitor of the Supreme Court of Nigeria. In this position he continues to support and serve his beloved country and remains a highly regarded and respected public figure. 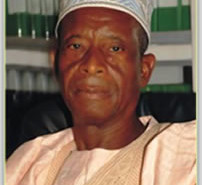 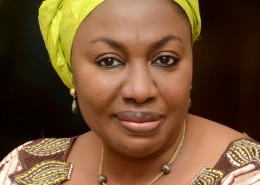 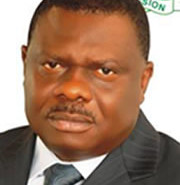 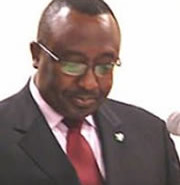