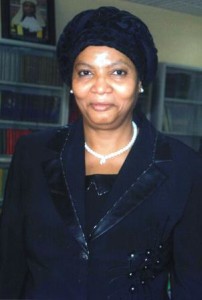 Justice Zainab Bulkachuwa was born in March 1950. She represents Gombe State in the Appeal Court. Called to the Bar in 1976, she was elevated to the Appeal Court in 1998. Before then, she had worked as a judge in the High Court of Bauchi State and served as the Chief Judge of Gombe State. Celebrated matters she handled include the Sokoto State governorship election petition of 2007 and the case instituted by former Governor Timipre Sylva last year to challenge the nomination of Seriake Dickson as the Peoples Democratic Party (PDP) candidate. Prior to her appointment, she was the Presiding Judge of the Abuja division of the court. She is due to retire in 2020.